A tool for implementing nutrition standards

Cities and counties can take an important step to promote children's health by breaking the link between toys and unhealthy restaurant food.

The California counties of Santa Clara and San Francisco became the first jurisdictions in the nation to enact legislation breaking the link between toys and unhealthy restaurant meals in 2010. Localities and states around the country are interested in passing similar laws that set nutrition standards for children's meals that come with a toy or other incentive item.

ChangeLab Solutions developed the Model Ordinance for Toy Giveaways at Restaurants to help local governments steer restaurants toward providing healthier options for children by implementing nutrition standards for meals accompanied by toys or other prizes. 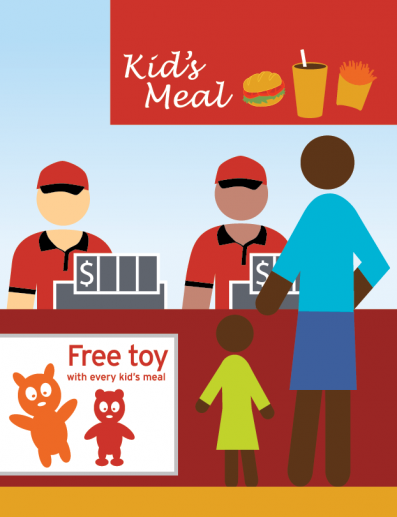 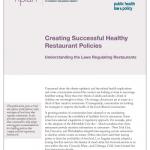 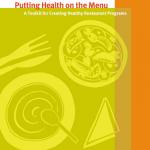 Putting Health on the Menu