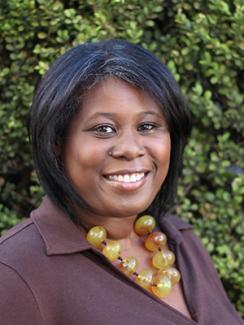 Shauneequa Owusu is chief strategy officer at ChangeLab Solutions, where she works at the intersection of community development and health. She leads a multidisciplinary team that supports localities and organizations across the country and helps them create healthier communities.

Previously, Shauneequa worked for the New York Academy of Medicine, where she served as director of strategic partnerships and community engagement. In this capacity, she led community development and participatory planning initiatives and oversaw government relations. In addition, Shauneequa worked for Seedco, a national community economic development corporation, where she focused on advocating for support for small businesses, workers, and families. Shauneequa also served as a legislative policy analyst for the New York City Council, where she co-led development of large-scale policy and legislative initiatives.

Shauneequa holds an MS in urban affairs from Hunter College of the City University of New York and a BA in international relations from Roanoke College.